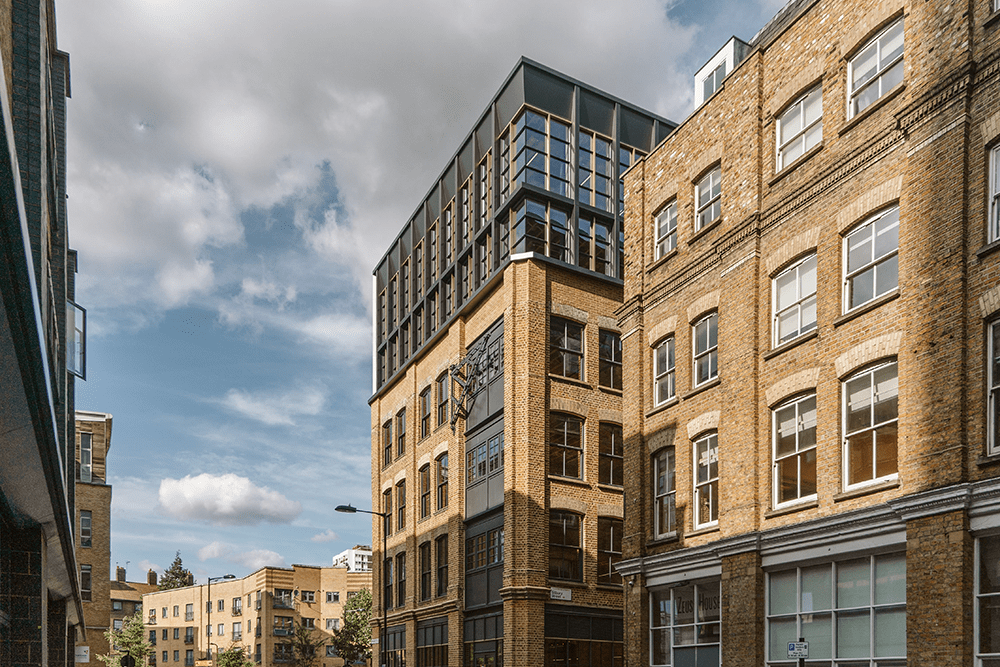 At a time when sustainability is at the forefront of the UK construction agenda and with key issues such as climate change becoming a global priority and dominating our future thinking, we are always keen to investigate what ‘refreshing buildings’ can offer.

Parmarbrook’s attention to carbon reduction or reuse of embodied carbon in construction is more focused than ever as we strive to explore the benefits of revitalising existing structures. Whether it’s optimising a building’s layout or repurposing an entire asset, refurbishments can often be a great solution to improve the environmental impact of a building and give it a new lease of life.

The recently completed 34 -38 Provost Street, Hoxton, was one project where this approach has been successful. Parmarbrook worked in collaboration with Thirdway Architecture and IV Real Estate to complete the refurbishment and two-storey contemporary extension of a Victorian Warehouse building. 15,000sqft of innovative commercial office space is now spread across ground, lower ground and five upper floors of the building.

We worked closely with the entire design team to create a scheme that celebrates the story and history of the original Victorian building, accented and enhanced by the contemporary extension.

We applied our experience in ‘cut and carve’ refurbishment/fit out projects and worked with the creative Thirdway Architectural team to resolve the structural challenges from the early stages of the design process.

Along with the general challenges that come with the refurbishment of an existing building, such as party wall, fire regulation changes and overall buildability, there were two key challenges to overcome at Provost Street.

The challenge was to ascertain the capacity of the existing structural frame and foundations to support the new contemporary two-storey extension.

The second challenge was to retain the original Victorian timber ceilings and continue the language of this into the new two-storey extension. 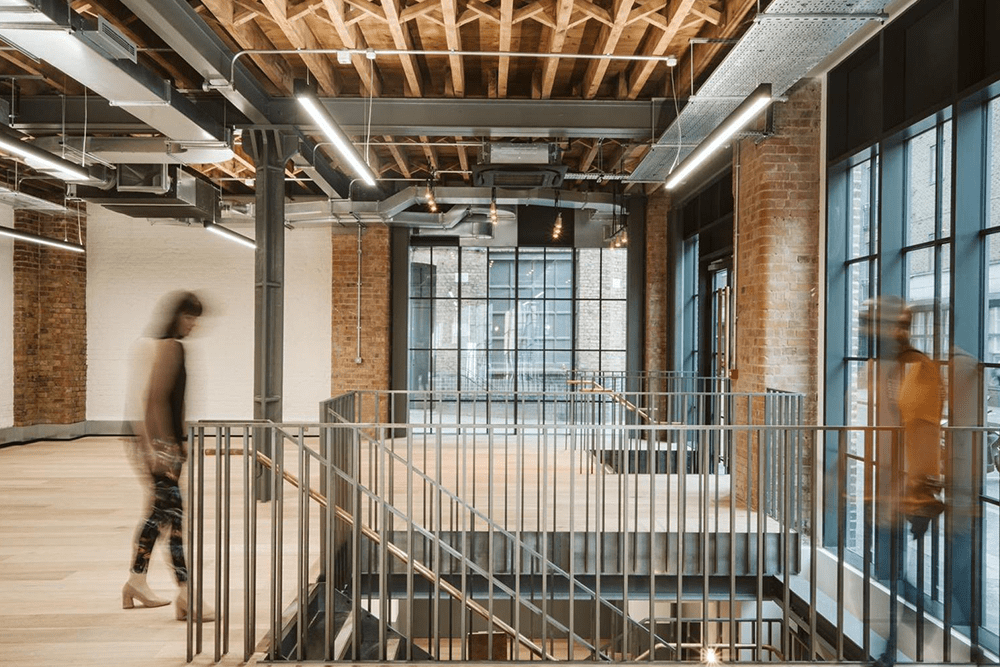 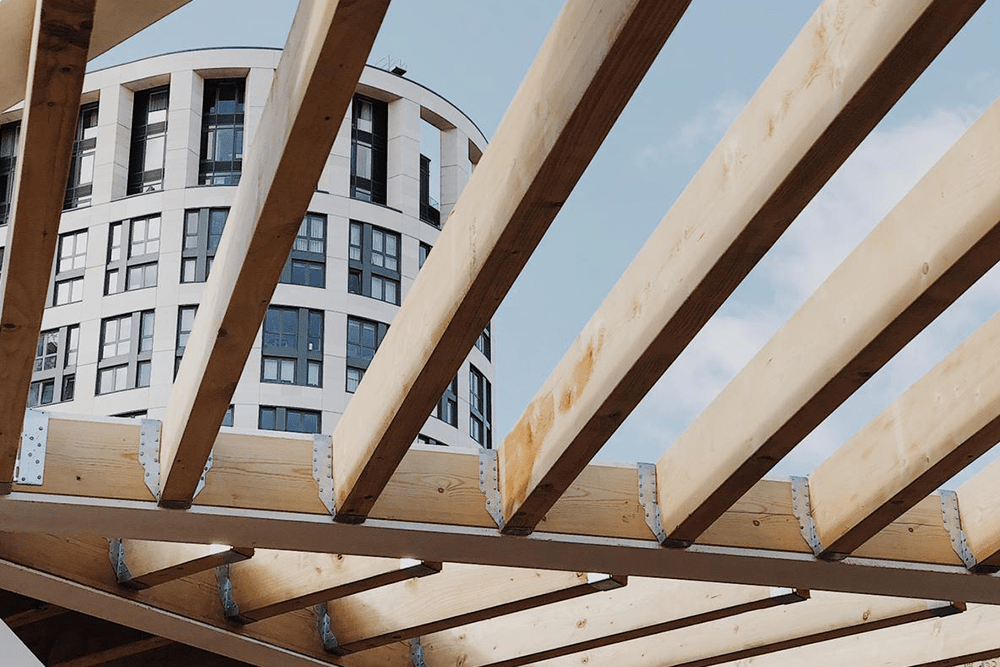 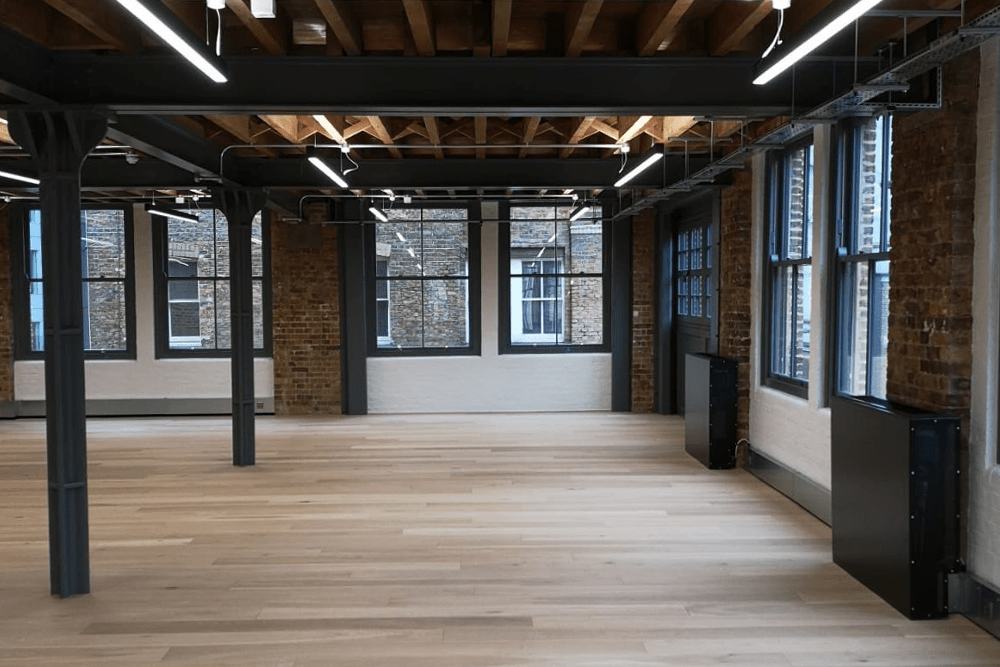 The Provost Street project was a fantastic example of collaborative problem solving to achieve an architectural and structural design that both modernised and respected the existing fabric of the building. As with nearly all victorian warehouses, there were quirks and peculiarities that arose on site that the parmarbrook team handled in a very responsive and reactive way – and importantly for us as an architecture practice dealing with a heritage building, they were particularly mindful of the visual and aesthetic detailing throughout.
The proof is in the pudding somewhat, as the building was pre-let entirely during construction and all visitors to the site were blown away by the new openings, connections and extension elements to the fantastic existing building.”

The key to the success of the two-storey extension, from the structural perspective was to forensically establish an understanding of the existing structure. Through a series of early investigations, structural modelling and interrogating archive information, we were able to gain a thorough understanding of the structure at Stage 1 to assist Thirdway Architecture with their plans to reenvisage this Victorian building.

A structural review carried out by Parmarbrook considered both the existing buildings and the proposed new building elements. We initially investigated the load capacity of the existing frame based on load allowance for the buildings previous use. The original property is understood to be used as a warehouse; therefore, we were able to capitalise on the reduction in the proposed live load allowance, set to current BCO guidance as 2.5kN/m2 + 1kN/m2 also allow for localised enhancements for storage etc.

Further to our assessment of the load balance review, we proved the lightweight extension, formed of steel and timber hybrid construction, increased the load on the load bearing walls by a maximum of 11%, despite the increase in nett office floor area. The limited increase in bearing load applied at foundation level removed the requirement for costly and time-consuming underpinning works to the party wall.

A structural assessment of the existing columns was carried out concluding that they could support the additional loading from the proposed extension without any requirement for strengthening.

Existing piers were design checked and investigated on site and deemed suitable for the additional load of the two-storey extension. This would be supported on a new concrete ring beam set within the existing brick roof parapets. The existing parapets were removed and re-built to enable construction of this ring beam.

The retention of the existing joists was somewhat more challenging. Thirdway Architects called on Parmarbrook to assist with the plan to expose the existing Victoria ceiling Joists when the Fire Engineers raised concern over the exposed timber floors.

Before and After of the exposed treated ceiling joists 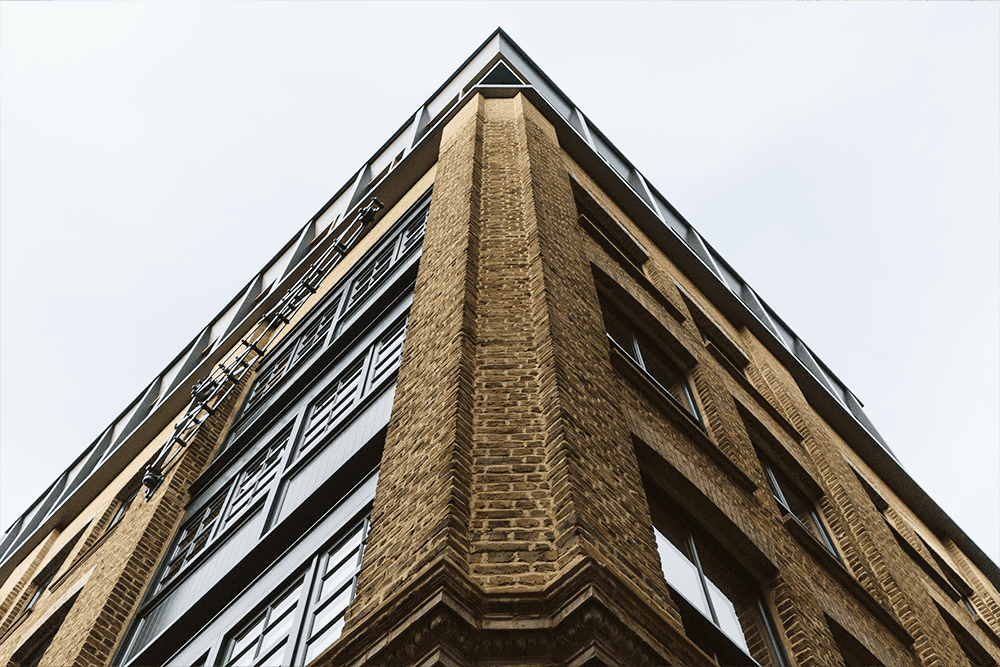 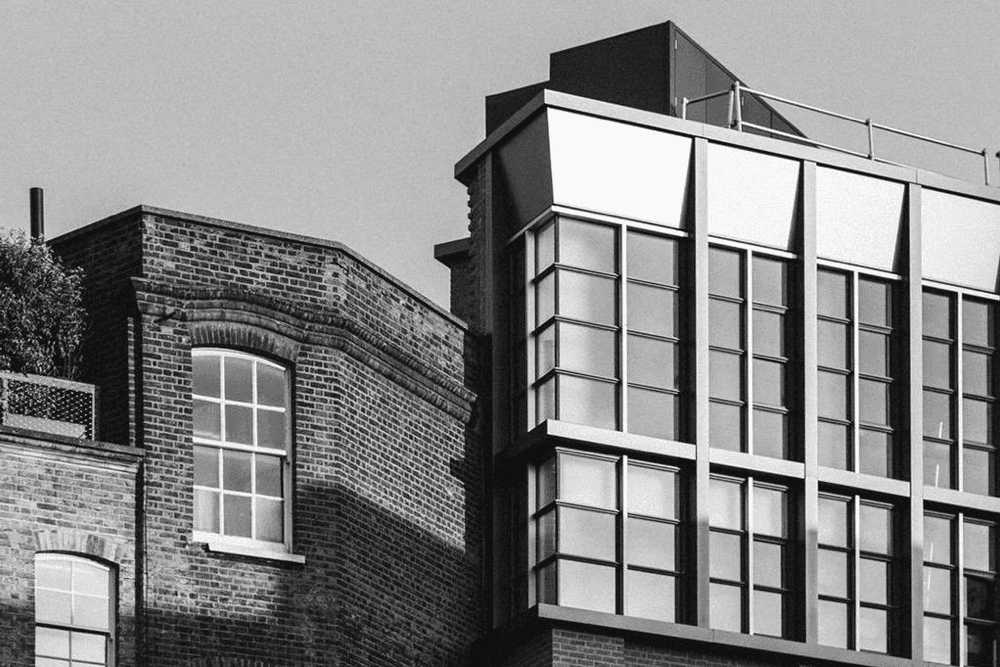 The Parmarbrook team applied our ‘thinking outside of the box’ mindset to overcome this challenge with the assistance of the Fire Engineer and Thirdway. The intention to retain an exposed soffit was a fantastic opportunity celebrate the existing structure. Given its proposed use of as an office, Fire protection was the primary concern from Building Control. In order to achieve this, a fire protection system was proposed utilising 5 layers of Envirograf spray.

We had to specify the exact build up for the joists to achieve the compartment floor to provide the certified 60 minutes of rating required. Given the Envirograf offers an initial protection of 58mins 40 seconds, working to the char rates offered in BS EN 1995-1-2:2004 (Eurocode 5) we carried out calculation on charring rate to the timber to confirm the existing and proposed joists would be suitable to structurally provide the additional rating to provide the 60min floor required.

Throughout the development of 34-38 Provost Street we faced a number of challenges typically encountered while working with an existing 19th century building such as party wall interfaces and unknowns associated with the existing structure. Overlaid with an aggressive programme and an ambitious architectural vision meant we had difficult task ahead of us. However, through parmarbrook’s collaborative and creative approach to the project, our expectations were not only met but exceeded. I look forward to working with parmarbrook on our future developments.”

The result of an efficient collaboration can be seen in the finished project. This is a development that the entire design team are proud to be part of and the results speak for themselves. This once neglected and tired warehouse building has been dramatically refreshed through unlocking its potential and we can’t wait to move on to the next challenge.

Please don’t hesitate to contact Parmarbrook or the Thirdway team if you would like any assistance in unlocking your potential development and give the building the refresh it deserves. 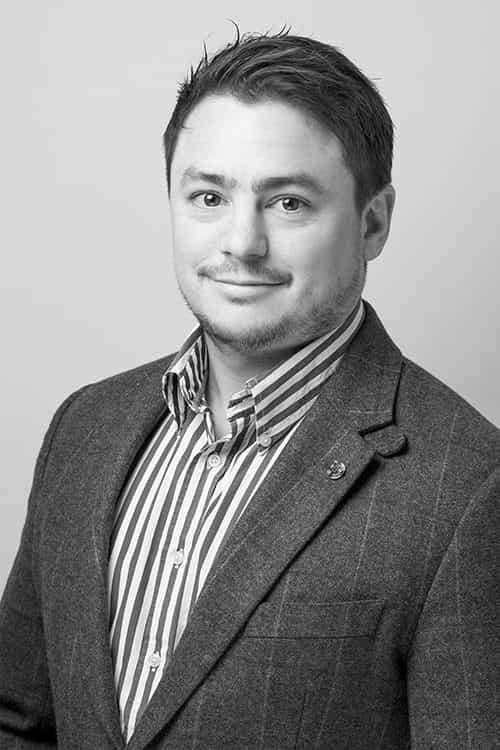 We are extremely proud of the end product, which celebrates the structure both new and old envisaged and delivered by the design team, contractor and client.”